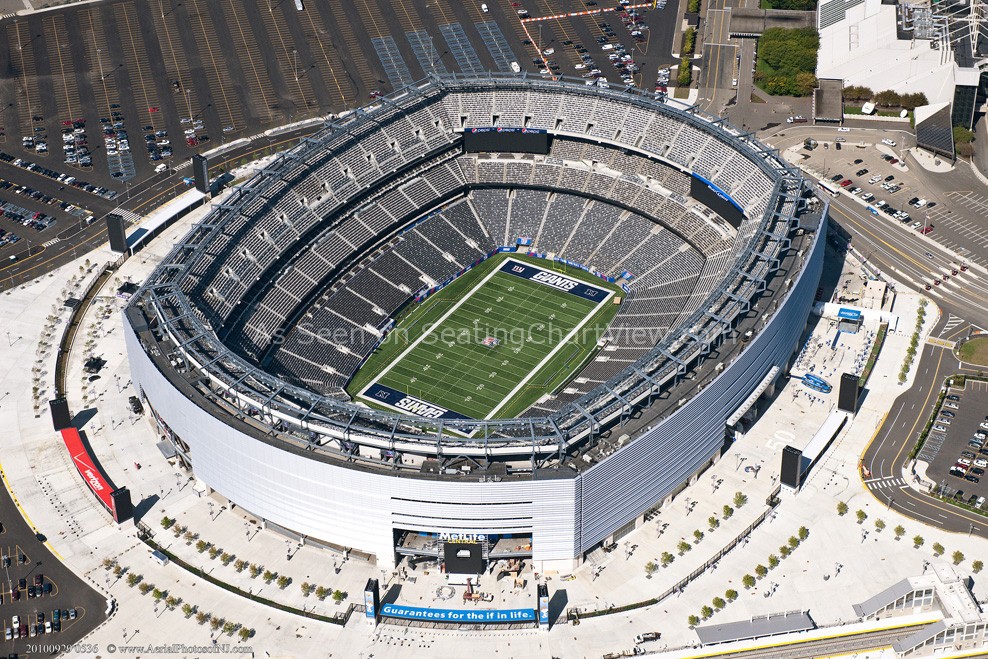 Is part of the Meadowlands Sports Complex and replaced Giants Stadium as the home of the Giants and Jets. MetLife Stadium is the first in the NFL to have 2 teams as equal partners, in the ownership and management of a single stadium. Opened in 2010, the outer facade of the stadium changes colors to red and blue for the Giants and Green for the Jets. 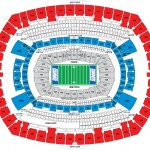 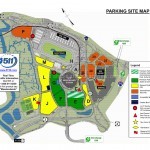 This page contains affiliate links. If you purchase a product from one of our links, we could receive a commission from the seller. Learn More »